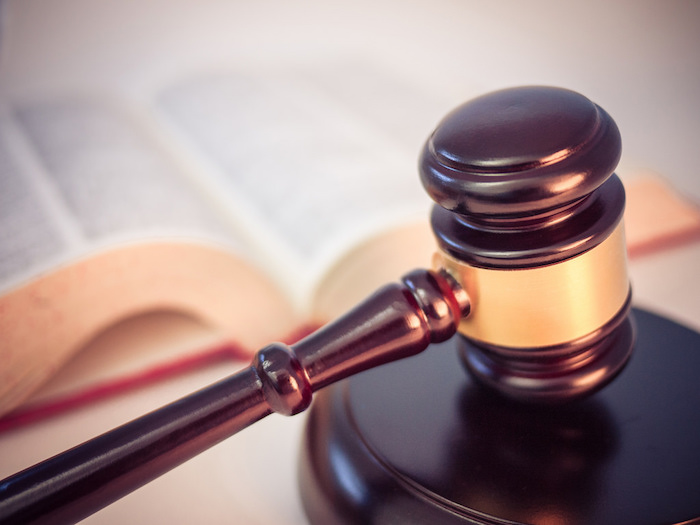 The Occupational Safety & Health Administration (OSHA) has received a favorable opinion from the U.S. Court of Appeals for the Second Circuit, which was published on March 14, 2018. The court decided that OSHA could use extraordinary latitude to qualify employer citations as Repeat instead of Serious or Other Than Serious violations. Since Repeat violations can be up to 10 times the penalty of other violations (up to $129,334 for each Repeat violation vs. a maximum of $12,934 for each Serious or Other Than Serious violation), OSHA’s punitive enforcement power over employers has become noticeably pronounced.

The decision stemmed from an argument made by Triumph Construction Corp., an excavation construction company, who received an OSHA Repeat citation in 2014 based on a similar violation that was cited under the same standard in 2009.

Triumph’s argument was based on OSHA’s attempt at citing the 2014 alleged violation as a Repeat violation based on the original citation occurring in 2009 (nearly 5 years prior).

Triumph opined that OSHA was attempting to use the 2016 update to its Field Operations Manual, which increased the Repeat violation look-back period to 5 years from 3 years, to establish grounds for the Repeat citation against Triumph.

The Occupational Safety & Health Administrative Law Judge (ALJ) agreed with OSHA’s Repeat citation against Triumph, but Triumph pushed on to the U.S. Court of Appeals for the Second Circuit, where an unexpected decision was made.

According to an articled published by Eric J. Conn and Dan C. Deacon of Conn Maciel Carey LLP on March 23, 2018 entitled, “OSHA’s ‘Look-Back’ Window to Issue Repeat Citations is Unlimited,” the Second Circuit upheld the Repeat citation against Triumph. The court held there was an absence of mandated policies related to look-back periods in the OSH Act or any regulations promulgated under the Act, so therefore OSHA was not bound by its own stated policy in the Field Operations Manual.

Put another way, OSHA is not restrained by a 5-year look-back period, and furthermore, the agency is not restrained by policies stipulated in its own formal or informal policies. This means if an employer is cited by OSHA with a Serious or Other Than Serious violation, OSHA now has the latitude to issue a Repeat citation to the employer for a substantially similar violation if the new violation occurred 5 years, 10 years, 20 years or more from the original citation, for the same facility or for sister facilities of the same organization.