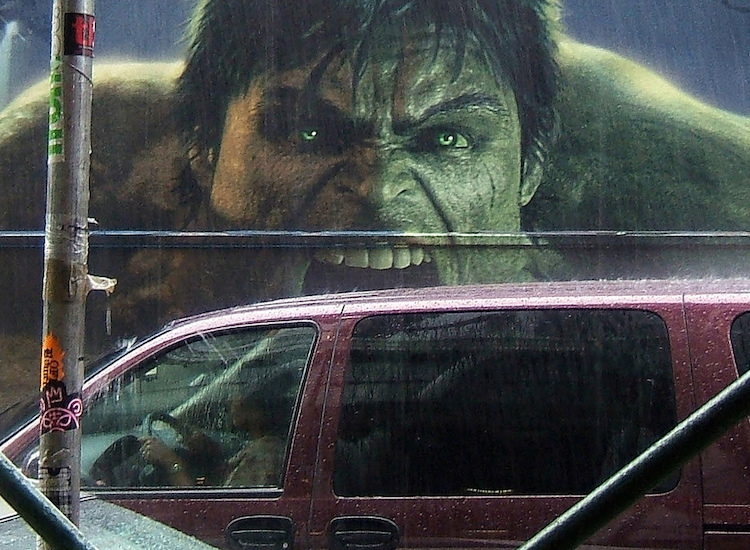 Fifty-six year-old Jose Lozada of Montgomery, Texas, eighteen year-old Bianca Robison of Pennsylvania, seventeen year-old Sejah Qamoum in Mesquite, Texas, and nineteen year-old Dylan Spaid of the Greater Fort Worth, Texas area all have two dubious things in common. They were all victims of road rage within the last month and they were all shot in the head by a driver who lost control of emotions.

Road Rage has been a phenomenon for a while and the problem appears to be getting worse. As an employer, it is important to ensure a road rage policy is included in the company’s safe driving policy.

Just like instituting policies for the use of company vehicles (or use of personal vehicles on company time) such as no distracted driving or not being under the influence of alcohol or drugs, Road Rage should appear in company policies. Consult Human Resources professionals and/or an attorney to include such information as the definition of Road Rage, company expectations of drivers in the prevention of Road Rage, and how to respond to Road Rage.

What Is Road Rage?

Road Rage is defined by The National Highway Traffic Safety Administration as a driver who "commits moving traffic offenses so as to endanger other persons or property…” Some examples include:

When we think of Road Rage causes, we often think of thin-skinned hotheads that cannot process stress or anger very well. That may be true, but it may only be part of the problem. Could a calm, otherwise unaggressive driver contribute to the cause of Road Rage? Actually, yes! But first, take a short quiz to see if you are susceptible to driving aggressively as a result of Road Rage.

Quiz: Are You A Potential Road Rager?

As it turns out, many people believe Road Rage is an anger management issue that afflicts others, but actually many of us, our coworkers and loved ones may be harboring aggressive driving behavior and may be on the cusp of a Road Rage event. Take this short Road Rage quiz to see how you or the person you know fares:

An affirmative answer to any one of these questions may be an indication that you, your coworker or loved one has Road Rage tendencies. If abnormal stress or unusually gridlocked traffic is added to the mix, a person who shows Road Rage susceptibility may “snap” and commit an act of violence that is later regretted.

Quiz: Can Your Driving Habits Cause Road Rage?

Let’s say you answered “No” to all of the questions in the short quiz above. That means you have a lower probability for committing acts of Road Rage and therefore there are no worries, right? Wrong. Poor driving habits, even done unintentionally, can trigger unusually aggressive behavior in another driver and bring the Road Rage epidemic to you. See how you, your coworker or loved one should answer the following questions:

An affirmative answer to any one of these questions may be an indication that you, your coworker or loved one may be triggering Road Rage tendencies in others. Of course, not using a turn signal does not justify violent behavior from another driver, but drivers should be aware that not driving safely and courteously may end up being more serious than a fender-bender.

In a report released last year, AAA estimated a 7% annual increase in the amount of Road Rage every year, citing an increasing volume of traffic on the road as a major cause. AAA also found almost 80 percent of drivers expressed significant anger, aggression or Road Rage while driving at least once in the previous year. Perhaps the most alarming finding indicates approximately eight million drivers in the United States engaged in extreme examples of road rage, which includes intentionally ramming into another vehicle or getting out of the vehicle to confront another driver.

Whether it was an intentional or unintentional piece of driving on your part, you may find yourself the focus of Road Rage from another driver. The number one thing you can do to help diffuse the situation is not to react or retaliate to a driver that acts aggressively towards you. The idea is to bring calm to the situation rather than escalating it. Just do your best to drive as safely as possible and avoid eye contact. Making it safely to the destination is infinitely more important than risking your life to teach a lesson to another driver.

From a preventative standpoint, there are things drivers can specifically do to avoid being a victim of Road Rage in the first place:

Finally, an effective mind trick to keep your blood from boiling from the actions of a seemingly inconsiderate driver is to pretend that you know the other driver. If you actually know the person that just cut you off in traffic, you are less likely to get angry at them. For example, if it were a good friend, a family member or other loved one that cut you off, you may be more likely to assume the act was a mistake or there was a really good reason for the action. When using that mind trick, the issue usually passes and is soon forgotten.