Ergonomics Gets A New Foothold From OSHA 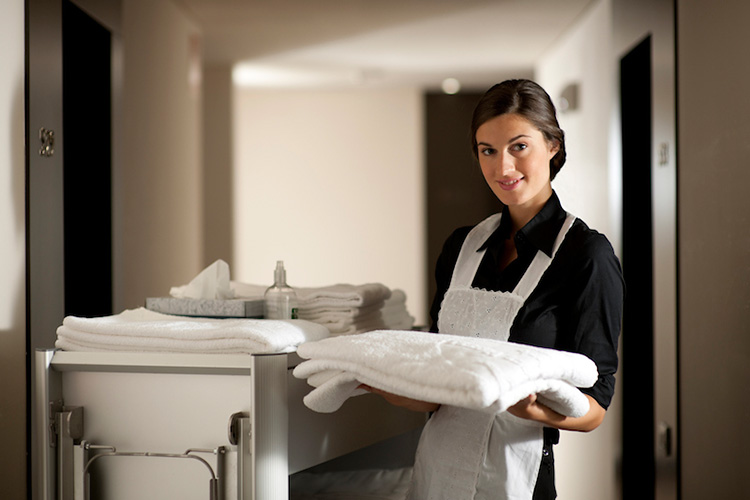 Federal OSHA currently has no ergonomics standard in place, thanks to the U.S. Congress’ overturn of the Clinton Administration’s last minute enactment of an Ergo Standard in late 2000 using the Congressional Review Act (CRA) as a legal means to do so. An ergonomics standard will likely not resurface due to the CRA’s prevention of allowing OSHA to issue regulations similar to that which has already been struck down, however, OSHA can still issue citations under the General Duty Clause. “There needs to be bodies on the ground,” according to an OSHA Compliance Officer, speaking anonymously, referring to the rarity of ergo-related citations in Federal OSHA states. Be that as it may, an actual Ergonomics Standard is poised to begin in April or June of this year.

Cal-OSHA approved a new safety standard for Hotel Housekeeping Musculoskeletal Injury Prevention by a 5 -0 vote on January 18th of this year. Since Cal-OSHA is a state plan, it can promulgate an ergonomics standard without regard to any CRA ruling related to Federal OSHA. State OSHA plans are allowed to have different regulations from Federal OSHA as long as the requirements for the state plans are at least as effective as Federal OSHA’s regulations.

The result of this new standard will require California employers to account for a Musculoskeletal Injury Prevention Program (MIPP) as part of the already required (in California) Injury and Illness Prevention Program (IIPP), including worker training, hazard evaluations, provisions for ergonomic tools, incident investigations, hazard corrections and recordkeeping of ergonomic-related issues and incidents.

The new ergonomics standard is set to go into effect on July 1 of this year (or potentially as soon as April 1 of this year) and will apply to hotels, motels, bed & breakfasts, and establishments of the like.

Employers will be required to conduct an initial worksite assessment of ergonomic hazards within three months of the standard’s effective date. The assessment is required to include excessive work rates as well as inadequate recovery times between tasks.

Ergonomists should take heed and prepare for frequent trips to the Golden State in the coming months because the demand for ergonomics consultants in California will likely far exceed supply in the short term.