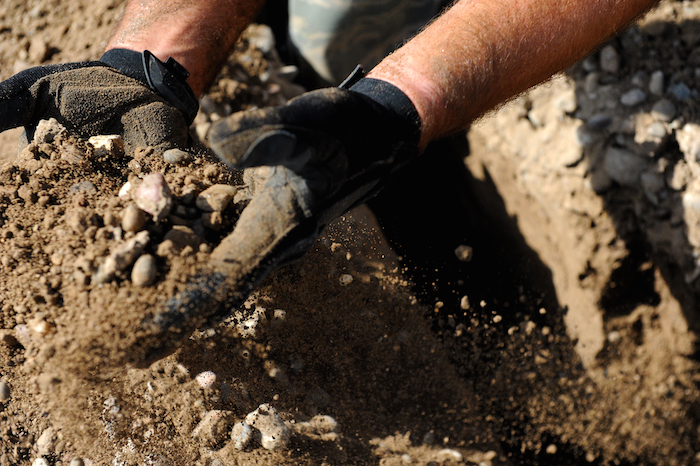 The United States Department of Labor Occupational Safety & Health Administration (OSHA) has proposed a $106,000 penalty on a construction company for allegedly putting its workers in danger.

According to OSHA, no one was injured in connection to the finding. OSHA inspectors said they found workers inside a 7-foot deep trench with no safety protections in place to shield workers from a trench collapse. OSHA also alleges there was no safe method in place to get out of the trench.

Workers with Alta Construction were hired to work on a $65 million development that covers five acres in downtown Boise, Idaho.

The company has 15 business days from receipt of its citations and penalties to comply, request an informal conference with OSHA’s area director, or contest the findings before the independent Occupational Safety and Health Review Commission.