6 Repeat OSHA Citations In A Row -When Is Criminal Negligence Considered? 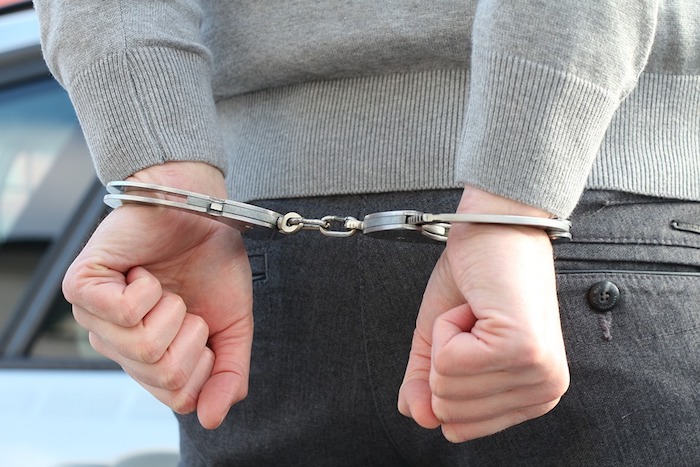 Once again, The Occupational Safety & Health Administration (OSHA) cited a Marietta, Georgia based roofing contractor, Jose A. Serrato, for exposing workers to dangerous fall hazards –this time, in Birmingham, Alabama. This marks the seventh fall-related citation from OSHA in 5 years (sixth repeat violation) with apparently no end in sight. So when can OSHA pursue criminal negligence for employers who allegedly refuse to comply with the law and continue to expose workers to deadly hazards?

Serrato’s workers were unprotected from falls while at a height of 28 feet, which earned the employer $133,604 in penalties (1 Serious and 1 Repeat violation) in this most recent citation. Why isn’t OSHA pursuing criminal charges based on the employer’s apparent disinterest in the law?

So, as long as a repeat-offending employer does not knowingly make false statements to OSHA and does not have a worker die from a willful violation of a safety standard, the company can seemingly continue to write checks and carry on with business as usual.

For the example of roofing company Jose A. Serrato’s situation, if the next interaction with OSHA follows a worker’s fatal fall, things would obviously change considerably, but OSHA would still be required to prove the following:

What is “willful” with regard to an OSHA violation? It means the employer knowingly and purposely violated a standard with intentional disregard for the standard or with indifference to its requirement.

While OSHA must prove the employer willfully allowed the OSHA violation to occur, the government has two factors in its favor:

Josa A. Serrato is permitted 15 business days from the receipt of its citations and proposed penalties to pay the penalty and comply with the citation’s directives, schedule an informal conference with OSHA’s Area Director, or contest the findings in front of the independent Occupational Safety & Health Review Commission.